It's been a few years since I have been to exhibit at a show in Paris although I have been to meet customers there quite a bit over the last few years and had a nice visit to the British Embasy in Paris last summer! Maison et Object had proved to be quite a useful introduction to how the fashion industry works on a truly international scale but The 'Who's Next - Private' show was a bit of a leap of faith.


For once we were quite organised in travelling to a show (much to Tom's relief). I had arranged an over-night stop just outside Senlis about 30 miles north of Paris the day before we were due to set up. The journey across Northern France is always uneventful and this one was no different although the satnav lady did persist in telling us we needed to head in the direction of 'our arse'. This should have of course been 'Arras' but for some reason her pronunciation was a little strange and you know what I am like if I start laughing... 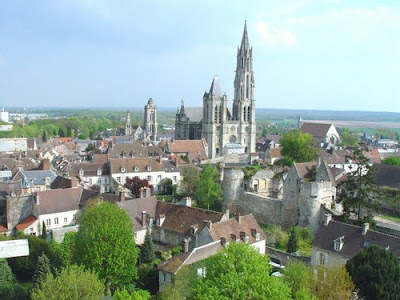 ﻿Feeling refreshed after a night in the Aphrodite Room (Aphrodite is apparently the Greek goddess of love, beauty and sexual rapture, I will make no more comments at this point...) at Hotel San Graal we headed for Paris.

For some reason known only to themselves the organisers decided that no one would be allowed to set up until 2pm but once allowed in we did make good time.

So to a nearby restaurant and then back to the hotel.

The show was due to last four days, Saturday to Tuesday. The weekend as usual was frequented by independent buyers from the smaller shops and galleries. Business was steady and it was lovely to catch up some of our existing French customers such as Travelingue and Le Monde d'Alba﻿. Stephanie from Friedlands also came to say 'Gutentag'.

Sunday night we had dinner with my second husband, the wonderful Jianhui (take a look at his website, it's amazing). Don't worry! Tom has christened Jianhui my second husband as we do so many shows together. The other highlight of the evening was meeting Jianhui's assistant Enzo. It turns out he has a passion for photography. More about this in a moment.

Monday was the day for some real work...the interest was truly international with buyers from all over the world, Europe, Canada, USA and of course Japan (especially Yuji from Ships) being prominent.

After a little free Champagne courtesy of our hosts we headed out for a meeting to discuss photography for this years collection. This is where Enzo comes back into the frame. We decided to take a little detour before leaving the show and take a look at the 'After show party'. The detour led us to the car park on the roof of the exhibition centre in the company of two very tall German fashionistas who were of the opinion that Paris was finished and Berlin was the place to be...

Either way the party was a little lame (the highlight being Tom doing his party piece funny dance. As shown on Facebook courtesy of Enzo).

The discussion at the restaurant later was to see if Enzo would be happy to take on this years collection photography. He agreed and I'll post something about the shoot next week. Some basic shots of this years collection are below (taken by Jayne Burford a good and kind friend of my great assistant Louise, who seems to know everyone needed locally to home!!..) 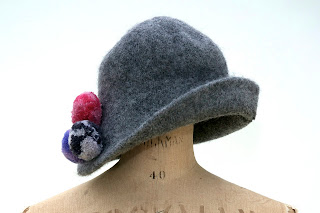 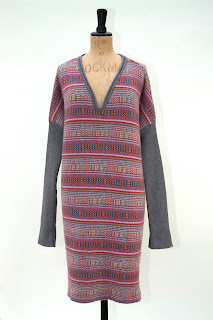 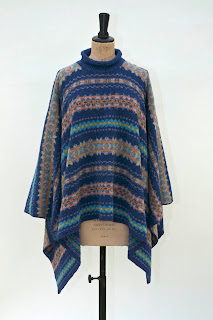 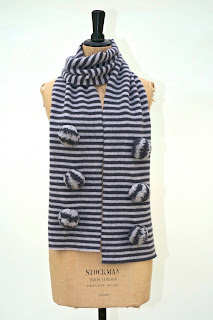 The show finished on Tuesday and after saying goodbye to Alex and Katy (the Belgian jewellers across the aisle and all our other new friends) we headed home through the Paris rush hour. We did have a couple of difficulties on the way home...one was a run in with a Bobby at the Euro Tunnel terminal. 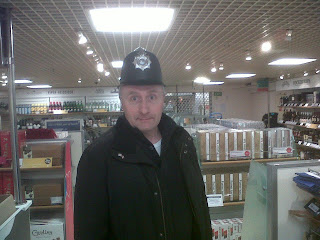 and the other was me asking if I would be able to see the sea through the window of the Euro Tunnel train, to which my husband replied 'I sincerely hope NOT!!' ooops!